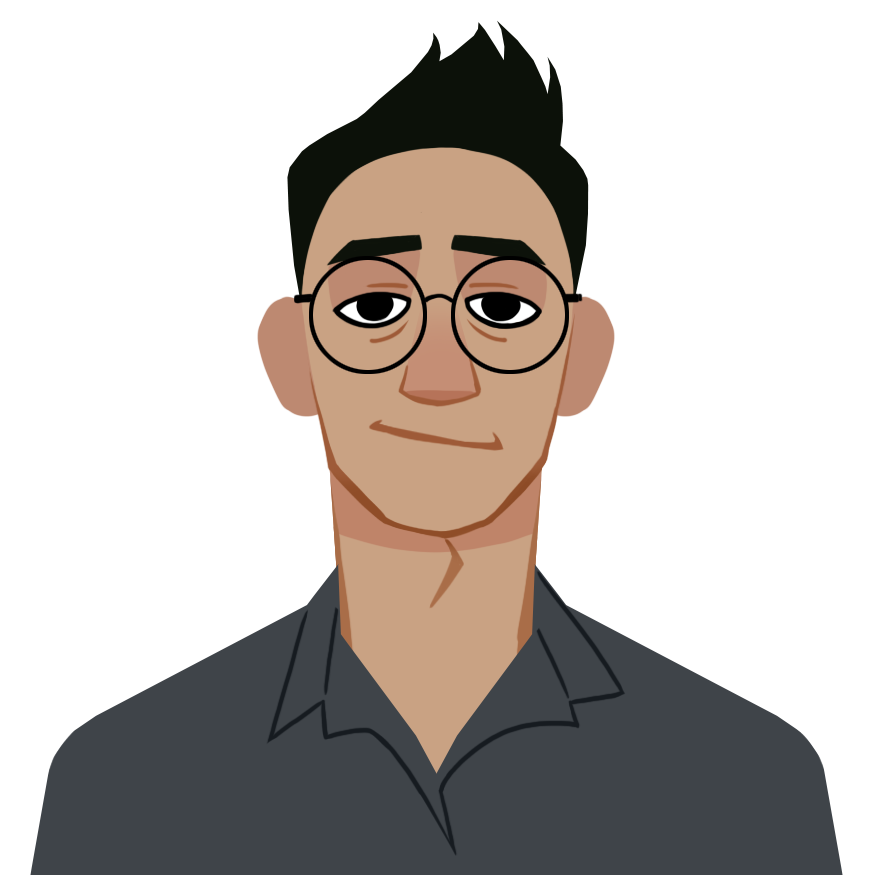 Name: Jae Kim
Your Role: CEO, Head of the Studio, supporting our teams to build great games
What else?:
Father of two daughters, loves traveling abroad, built my own house, Ozark is one of the best shows I have watched recently, currently playing Final Fantasy 7 remake, enjoys playing basketball and golf.

Games as a Gamer

Favorite Games:
Yie-Ar Kung Fu was the first game I played regularly. I went to an arcade, putting 25 cents coins into the machine to play the game to clear all the stages. I couldn’t stop playing the game until I cleared all stages.

During my teens, I was lucky enough to have a Famicom console at my home. I could play a bunch of Famicom games and the most favorite one was Dragon Ball Z 2: Gekishin Friza. The gameplay mechanic using random cards was innovative at the time, and the cartoon style art was very satisfying. I still play this game using the emulator!

During my 20s, I started to buy games since I was making income from part-time job. My favorite game during this time was Final Fantasy 7. It was the first game I purchased with my own money! The Lore and active turn-based combat was very impressive. I have purchased the remake version of the game and can’t stop thinking about the moment when I first experienced this game.

My favorites during my 30s are GTA and Far Cry series, and my recent favorites are Detroit: Becomes Human and Horizon Zero Dawn!

Favorite Game Studios:
My two favorite game developers are Paradox Interactive and Blizzard Entertainment. Paradox has been laser-focused on delivering strategic games for 20+ years, and this is something I admire and something I want to do with Ocean Drive Studio. I admire Blizzard Entertainment because of the passion for creating high-quality games and strong fandom from those masterpiece quality games. I have played most of the Blizzard’s games and rarely got disappointed. As one of Ocean Drive‘s goal is focusing on the quality and the core gameplay, I hope to follow their footsteps and ultimately create strong community supporting us.

Games as a Developer

Key Philosophy:
I have two important pillars in mind when working on game development.

The second pillar is “the capability to deliver high-quality playable build“. I have seen many projects with a great idea but only a few of them make it to the market, and a few of them make meaningful success. It’s because creating a high-quality game requires a lot of efforts from great talents, and plus passion towards the game.

It might sound too simple, but I believe if a developer can truly understand the core needs of the players for the genre, build a team with the capability to realize what we envision, and if all teams can work as one team, you can finally create something memorable for the players. And.. this is what I hope Ocean Drive can do.

Why Ocean Drive Studio?
I have directed the development of 11 games in the past 20 years, and have delivered over 300 million USD of revenue. When I look back, most of the successful projects were the ones where the development team including myself had a deep understanding of the project. I wanted to build a development studio that only works on the project with the passion for the genre – as gamers and as developers.

Also, while I enjoyed my past projects, I always have dreamt of working on premium games for console and PC platforms. Unfortunately, most of the major development studios naturally focus on the games which can guarantee higher revenue and bigger player-base, which works as an obstacle working on premium games – especially in Korea. Thus, wanted to build an independent studio with creative freedom.

I believe the team at Ocean Drive can create something great since we are all hardcore gamers for the genre of the game we are working on, and we have the capability to deliver high-quality games.

We are making great progress with the first project, and can’t wait to share more about the game!

I've commandeered this blog! Today's introduction is for none other than the...

For today's blog, I would like to introduce myself with some casual...